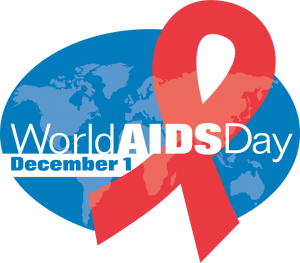 I shall never forget the afternoon I received the call, “Mikey is positive.” I jumped on the next flight and found my family gathered in Mikey’s room weeping. Six months after my teen son un-closets saying, “I’m gay … I know it’s a sin … this is my struggle,” he contracts the virus. “Mom, you know how they die,” he exclaimed as tears flooded his eyes. I replied, “You’re my son, and you won’t die like that — God wouldn’t do that to me!” “I promise you — you won’t die that way.” 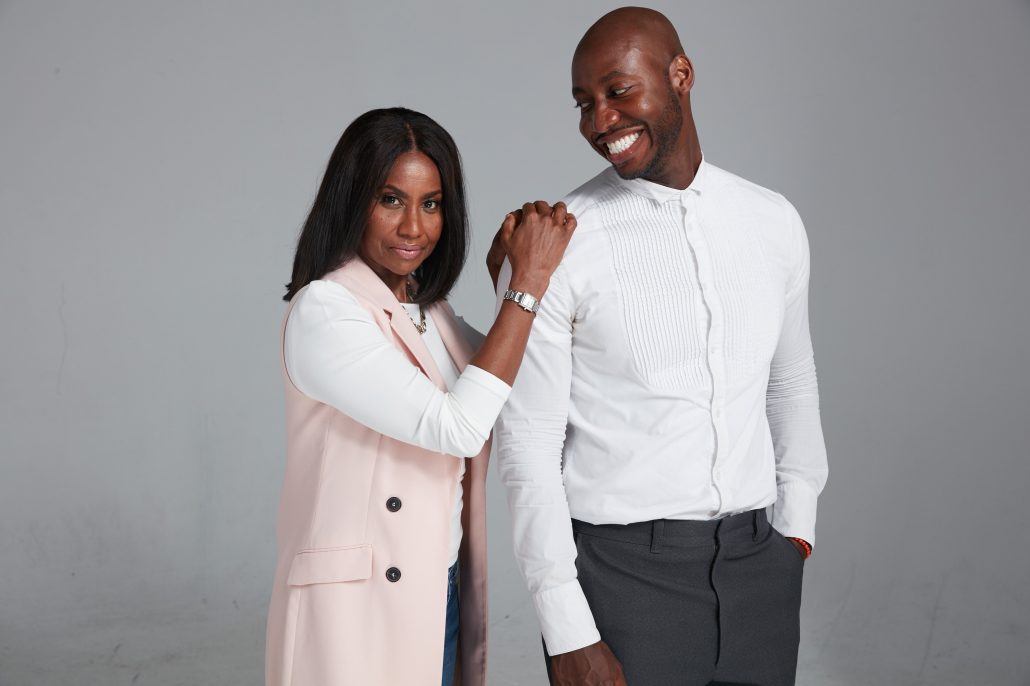 For decades, a nation and its Bible literalists (many corrupted, untrained, unlearned and unspiritual) preachers and pastors in pulpits and podiums across America, declare vehemently, “God hates homosexuals and their punishment is the HIV virus.” This lie, this toxic theology, has killed millions!

According to online media: in 2004, Bishop Eddie Long (mega-church leader in Lithonia, Georgia) led a march against same-sex marriage. While, ten years later in 2014, he settled a scandalous lawsuit silencing allegations of same-sex abuse of underage boys. More recently, November 2017, Wes Goodman: a married/Christian family values, Anti-LGBT/Gay Republican politician resigned after being caught having sex with a man in his office and is facing 30 sexual misconduct accusations. Such is the practice of faith, hate and hypocrisy, Fake Faith.

Today, lets uncover Fake Faith and Fake “Faith-ers”— and denounce this toxic theology for what it is – religious self-righteous dogma — that marginalizes, persecutes, oppresses, and discriminates for political, social and economic gain — greed and power. Uncovering and denouncing harmful and hateful teaching and its consequential actions and reactions will serve to empower HIV/AIDS’ survivors. These souls that God created different will not suffer and die, but live and thrive. And be granted and enjoy the civil and human rights every American has been promised.

God kept God’s promise to Mikey and I: the HIV virus my son contracted as a teenager remains undetectable for nearly 2 decades. He is strong, and healthy, and hopeful for his future. He lives his life in service to God’s most vulnerable: children and youth.

Celebrate World AIDS Day by (1) un-closeting (being closeted advances hate and heterosexism); (2) joining me in supporting organizations that help protect same-sex children and youth like The Trevor Project, The Ali Forney Center of New York City, and The Pride School of Atlanta, Georgia; and (3) practice living the life of Jesus Christ: loving others unconditionally — without condemnation and pointing fingers.  Jesus was intentional and “comfortable” sharing time and space with those labeled different.  Jesus lived a life centered on experiencing God; and being one with God. God’s church – authentic “faith-ers” — should follow the example of Jesus — the essence of being spiritual — practicing love, kindness, justice, and generosity. As spiritual beings, we defeat the disease and stigma of HIV/AIDS. Helping this way provides sanctuary (a safe, empowering space) for young survivors of same-sex abuse; and launches something long overdue – a Faith Revolution!

Fashion & Beauty (1) Inside Scoop (4)
John McCain – How Should He Be Remembered?

Faith that Works
Scroll to top