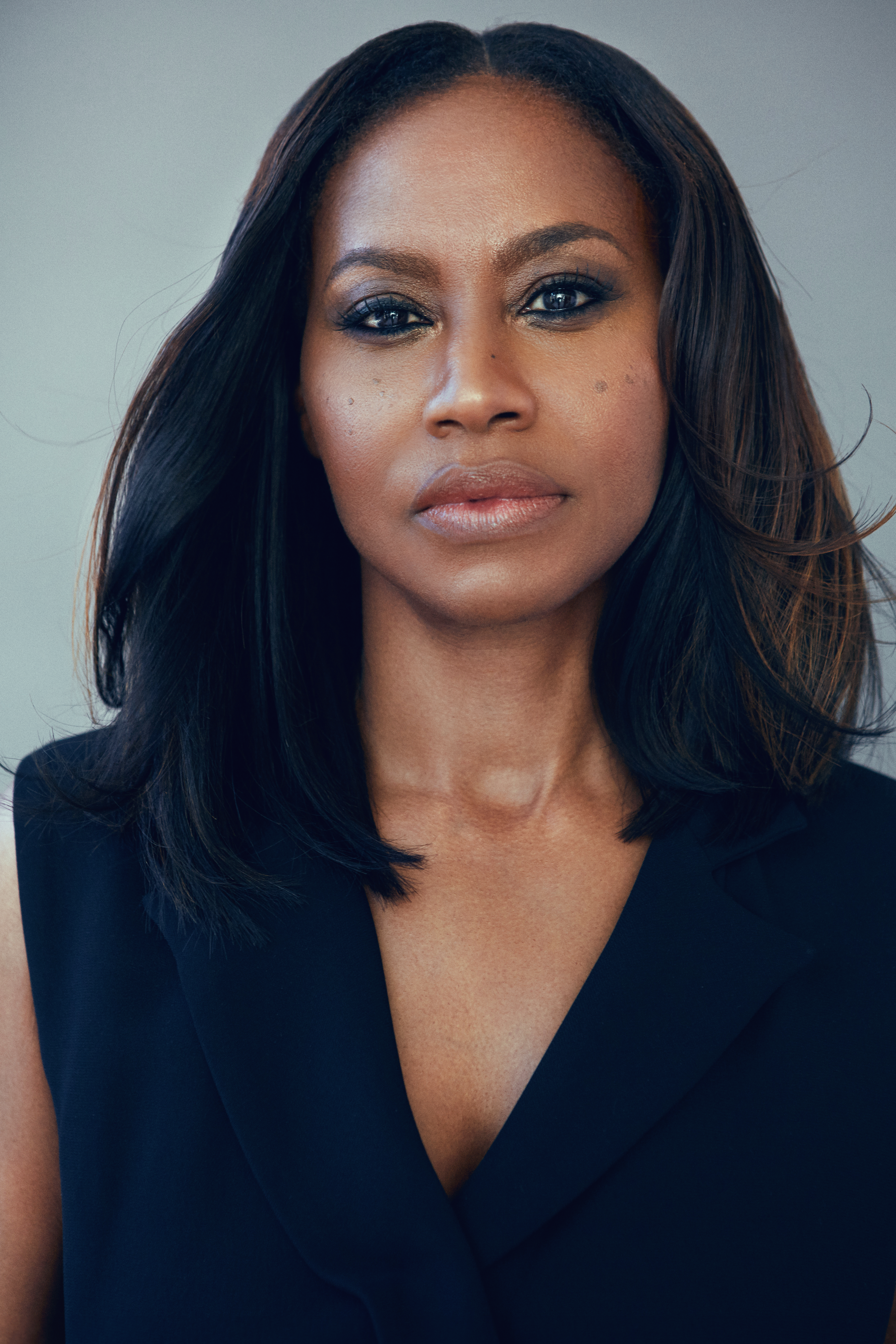 I’ve been thinking, since the Breakfast Club audio went viral, how to respond. In 1955, a black boy child was lynched for making an alleged sexual advance at a white woman (he looked at her).  In 1998, a young white male was tied to a fence, beaten until unrecognizable, tortured, and murdered for making an alleged sexual advance at two white men. Hate (racism/heterosexism) is the sickness behind these murders. What’s funny?!!!  Even the comedic implication of murder is not funny.  It’s time to make something clear.

I am not an ally in your fight for equality.

I have struggled for some time, thinking how and when to speak up against certain injustices.

When I finally spoke on certain issues, I would do it in general, “safe” terms, to ensure I did not overstep my place in a conversation/debate. You know, because it is “their” issue — and I am just an ally.

I spoke in 2010, when a string of very public and “headline-grabbing” suicides of LGBT youth swept across the nation. With each loss of a young soul there were communities of people grieving, others in heated contemplation to right the wrongs, and then, there was me, with my tepid sorrow, “My heart is broken for the loss of these beautiful children. No child should ever feel unsafe in their own skin.”

There! I demonstrated I sincerely care. I said something. Folks, I talked about what I saw.  I was sensitive enough to show them deference.  Yes, pat me on the back, for my calculated awareness.

It happened again this year, when Chyna Doll Dupree was murdered for being Trans. Oh! I exclaimed, “It’s ridiculous that people cannot accept people for who they are and just can’t let people be.” That statement was watered down just enough to extinguish the intense anger in my heart and fervor in my veins. Because, of course, when it comes to Trans rights, I must show respect to the Janet Mock’s, Trace Laysette’s, and Raffi Freedman-Gurspan’s of the world. They are the ones who get to speak up on these issues.  How kind of me, to offer my tempered sentiments, toward injustice and in-action, when such violent acts demand outrage and responsive energy.

They say, “Love begets love and hates begets hate;” then I suppose tepid concern begets tepid concern.
When my former husband, the Senior Bishop of a Mega-Church, came out of the closet as a Gay man, with his many affairs, my friends offered kind and tepid sentiments, baby burp hugs, and yes, extinguished grief. What they “saw” going on wasn’t “their” issue. It was mine. I thanked them for their meek concern, and reflected on Lauryn Hill’s words, “Respect is just the minimum.” She’s right.

There is a baseline to be expected in certain situations and in any civilized society. Equality, human dignity, and civility are just the minimum.

The notion of an ally is a myth.

The fight for equality for Trans’ people, for lesbian, gay, and bisexual people, for undocumented people, for Muslim-Americans, and so on, must include me, must engage me — NOT — as an ally, but as someone directly affected by the injustice!

Equal rights cannot exist, if there is an imbalance of rights for anyone.  Dr. Martin Luther King, Jr. said, “Injustice anywhere is a threat to justice everywhere. We are caught in an inescapable network of mutuality, tied in a single garment of destiny.  Whatever affects one directly, affects all indirectly.”

As it stands today and historically, the benchmark for equal rights have been those rights afforded to heterosexual, cisgender, white men.  I will not rest until we have equal rights extended to every member of the human family – this is my life’s work.  God gives the perfect cue:  God does not love unconditionally, under certain conditions. God loves unconditionally!

For those of us who have historically considered ourselves allies, I employ you to give it up. It’s an illusion. It does not exist.  We are not supporting “others” with the fight for baseline equality. We instead must join hands together and partner in this fight for equality – this is the most impactful starting place. The fight for equality belongs to all of us AND it requires the engagement of all of us.

On top of the millions of people that demonstrated, there were 360 men in Congress that voted for the 19th Amendment that guaranteed women the right to vote. There were 412 white people in Congress that voted for the Voting Rights Act giving black people the right to vote. The threat of force by the United States military was required for Dr. King’s peaceful protest to move forward without incursion (on those rare occasions) in Washington, D.C. Marriage equality required the presence and involvement of the heterosexual community — the LGBT community only makes up approximately 3% of the U.S.A. population. Twenty-one (21) women, not 21%, are at the helm of Fortune 500 companies – men are needed to join the movement for women’s employment equality.  The Trans community makes up an even smaller percentage of the population than the lesbian, gay, and bisexual community, and it will require that cisgender people stand and fight for and with Tran’s people, to make it to baseline equality.

After all, equality is just the minimum.

Fashion & Beauty (1) Inside Scoop (4)
The Human Family: What Children Need