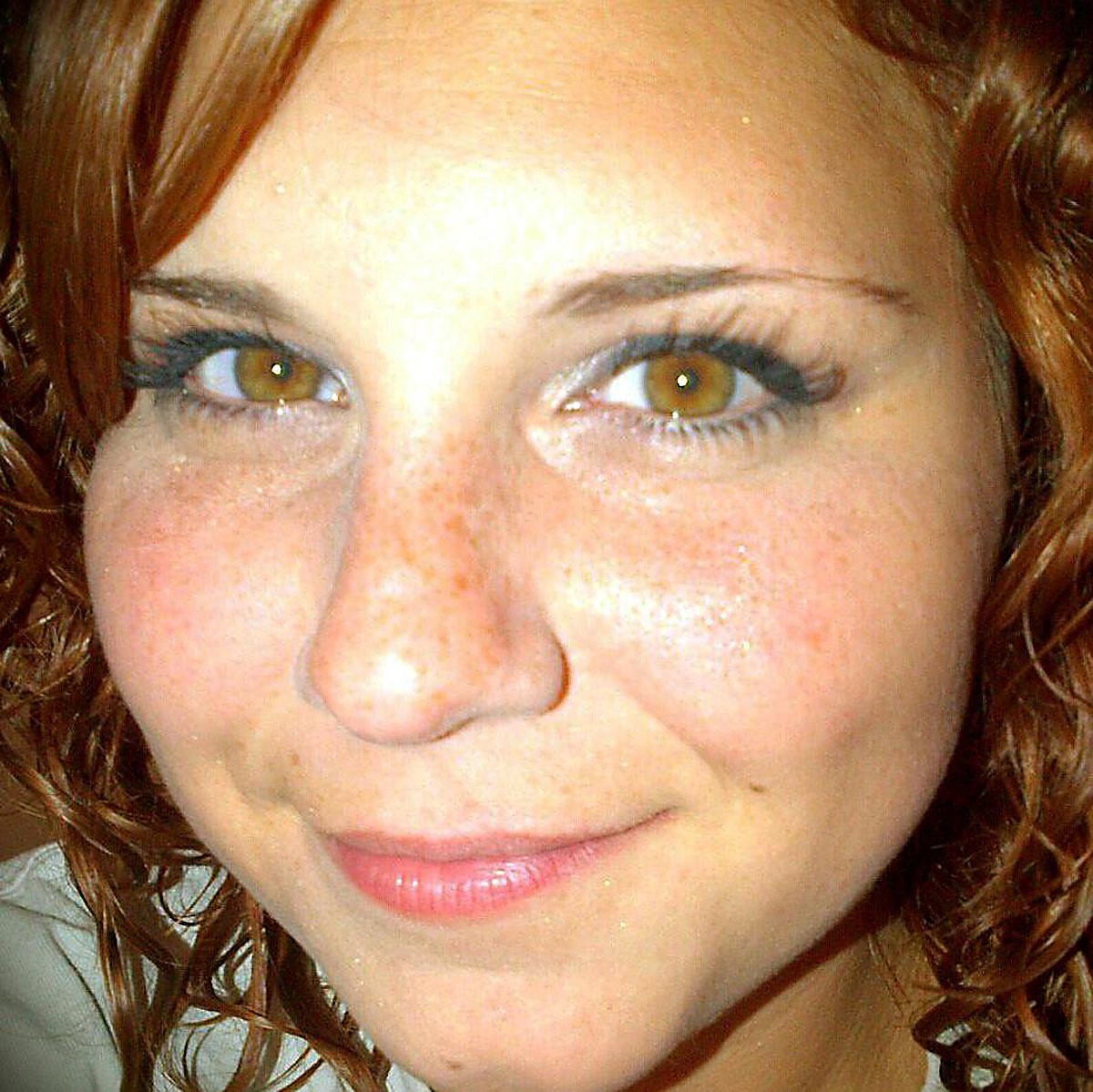 When is enough, enough?

The murder of Heather D. Heyer was not enough to ruffle the feathers of prominent faith leaders — Black, White, Asian, or Latino — who appear to be more concerned with power, fame and fortune, than of course, justice. The hypocrisy of the mega-church continues. Fake Faith continues. Terrorism and oppression continue.

Chattel slavery dates the genesis of White Nationalism/Supremacy, Neo-Nazism, and Klansman activity. These practices (and dogma) were disguised as evangelism. Evangelicals named slave ships Jesus, Mary, Mother of God; and Catholics and Protestants conjured up a biblical/faith basis to exploit a colored people who would build the gross national product of Portugal, Spain, Britain, and a budding America.

The theology of Fake Faith lives and breeds hate for the sole agenda of narcissism that feeds on power, fame, and greed. For example:

“The transatlantic slave trade began in the 15th century, after the Portuguese started exploring the coast of West Africa. At first, the number of enslaved Africans taken was small. In about 1650, however, with the development of plantations on the newly colonized Caribbean islands and American mainland, the slave trade grew exponentially.” (Online Media)

This trafficking of human life was the most horrific form of slavery in human history.

Chattel slavery involved the practice of treating human beings as “animals” – hunted and captured slaves packed like sardines in the bowels of slave ships–a dwelling of bodily excretions of urine, feces, and vomit; tens of millions dying from torture enroute; routine lynchings, beatings, and sexually raping of men and boy slaves to engender docility and obedience; raping of female slaves; no regard for family ties; women and men’s genitals treated as machinery to “breed” more animal treated humans; and other despicable maltreatment.

(Affirmative Action cannot begin to punish and cure the crimes of nearly a millennium of injustice by “Fake Faith” evangelicals.)

Historically, there has never been a divide of Church and State; Faith and Nationalism; because we all know that all world powers/leaders, promote faith (from satanic to celestial) for political and economic agenda. The cultivated notion is: if oppression/hate dogma is preached and taught by “faith” leaders across pulpits and podiums; then people will believe that “God” is on the side of these haters, and their oppressive deeds and practices become legitimized.

What Does God Require — Authentic Faith:

The Spirit of God is poured into Jesus:  “I will put my Spirit on Jesus, and Jesus will proclaim justice to the nations.”

God requires justice (a demonstration of Authentic Faith) and God loves and commends Jesus for such. The practice of Jesus the Christ is to elevate the societal position of women and children, people of different color, nations and ethnicity, with no regard or condemnation of sexual orientation, and not blown away (and not impressed) by power, or fame, or fortune; Jesus, a reader of “Fake Faithers,” and a “voice” against such despicable and unacceptable practices.

Most Christians today are driven by power, fame, fortune, and hate, and have forgotten Jesus’ message of love and justice — they mimic the lives of Fake Faith evangelicals/mega-silent-church leaders and not the life of Jesus.

“Heather D. Heyer died and more than a dozen people were injured after James Alex Fields Jr., a Neo-Nazi influencer, plowed his car into counter-protesters during clashes with white supremacist groups in Charlottesville.” The mother cried, “This wasn’t a video game, buddy … This was real people …You took my daughter from me, and I’m going to be the voice she can no longer be.”

Authentic faith means empathizing with the family of Heather D. Heyer and not standing idly by, while in America, over 6000 souls a year are maimed, massacred, and murdered because of the theology of Fake Faith. Authentic faith means concerted engagement, for the cause of justice — being a voice for justice–advancing God’s agenda — to extend love to all humanity — and end terrorism and oppression.